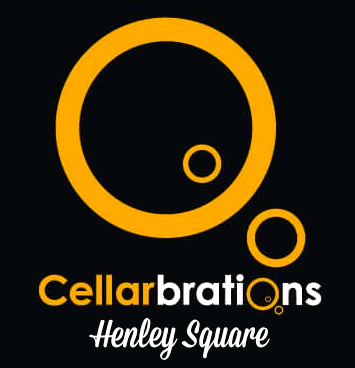 Cellarbrations has been awarded the retail banner group of the year four times in seven years (2004, 2006, 2009 & 2013) at the prestigious Australian Liquor Industry Awards, and is the only independent group to be awarded the honour Four times. Now that is something to celebrate.

People often ask "what makes a Cellarbrations outlet special"? We believe it is our commitment to delivering a quality liquor offer that focuses on personalised service for every customer. We really care about our customers and what they want. Our owners understand that everyone is different, and value getting to know each customer to ensure they get the help they really want every time they visit. Because over 70% of our outlets are owner operated, the person that runs the store, owns the store, so that's why Cellarbrations is committed to "getting to know you", so we can always help you get what you want.

Keep updated with our community